'No place to call home' for Englewood's homeless

Colorado Community Media's ongoing series, “No Place to Call Home,” explores the reasons behind the rise in homelessness in Englewood and the response from various parts of the community, from city government to nonprofits, the faith community and schools.

The series also reports on the challenges homeless people face while trying to regain stability in their lives.

Reporter Ellis Arnold spent two months researching and reporting this third part of the series, which focuses on how city governments and school districts — and a coalition of churches and nonprofits — are working to address the issue.

The second part of the series explores the relationship between homeless individuals and law enforcement, the court, and other public institutions. The first part takes a look specifically at the rise in homelessness in Englewood, how advocates and officials have observed that, and how a community coalition came together to address the issue.

Arnold, 24, graduated from University of Colorado-Boulder in 2017 with degrees in journalism and political science. He covers the cities of Englewood and Centennial. He can be reached at 303-566-4109 or earnold@coloradocommunitymedia.com.

Robert Balukas was one of many people in Englewood living out of sight, without shelter, struggling to survive in a city where he once carried the key to his own residence. But when he met a man at … 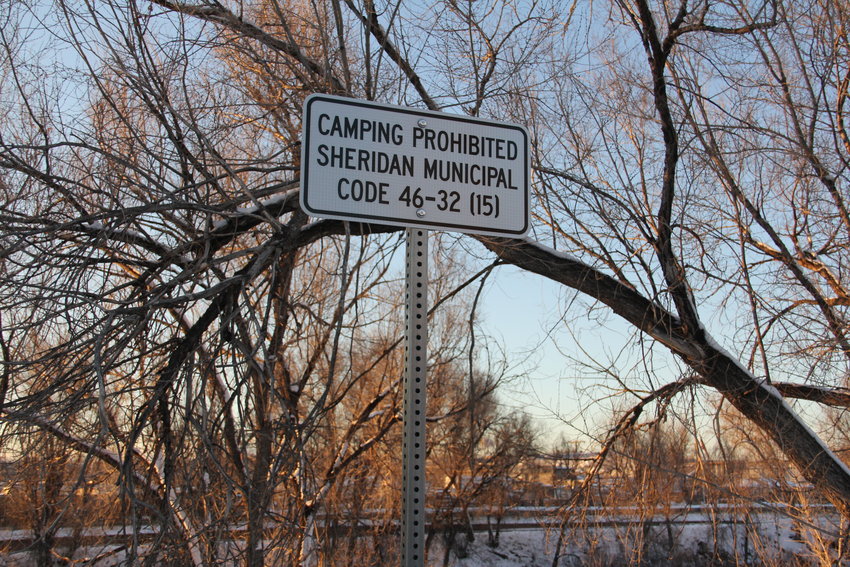 South Denver metro cities search for role on homeless
Winding through the south metro area is the South Platte River, an informal thoroughfare for people experiencing homeless, where … Read More 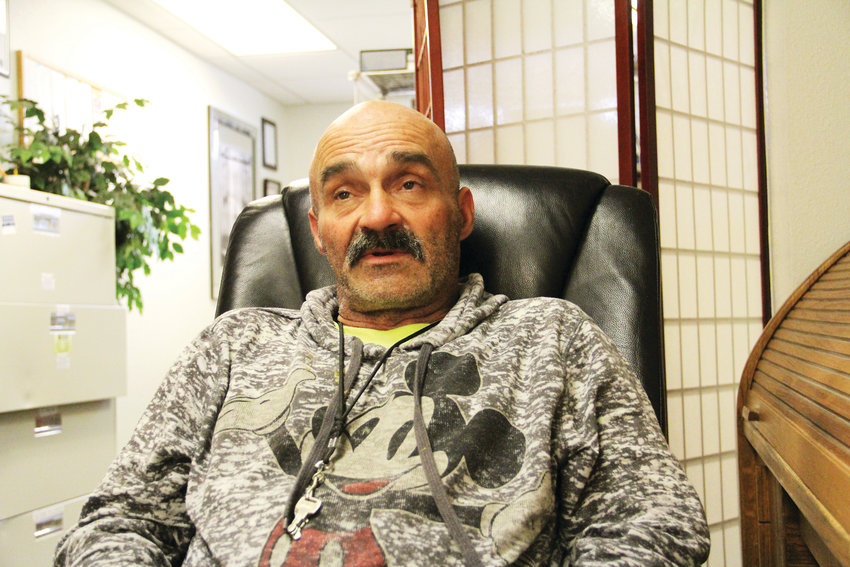 ‘If I could do it, anyone could do it’
Robert Balukas was the man you’d see lying on a piece of cardboard on a sidewalk in downtown Denver and panhandling near the … Read More 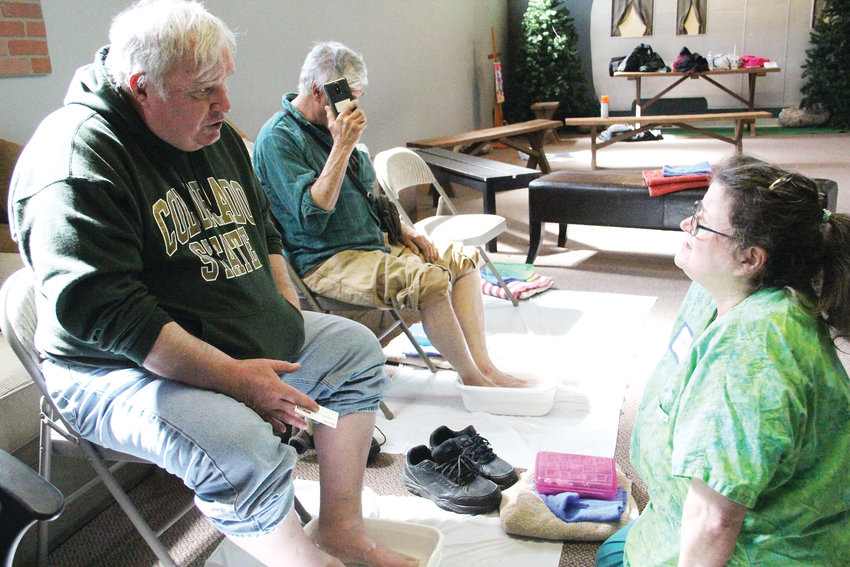 ‘Graduating’ from homelessness with Change the Trend
A 52-year-old man held out a hand while a young medical student applied pressure — the man lost a plastic cast a week ago, he … Read More 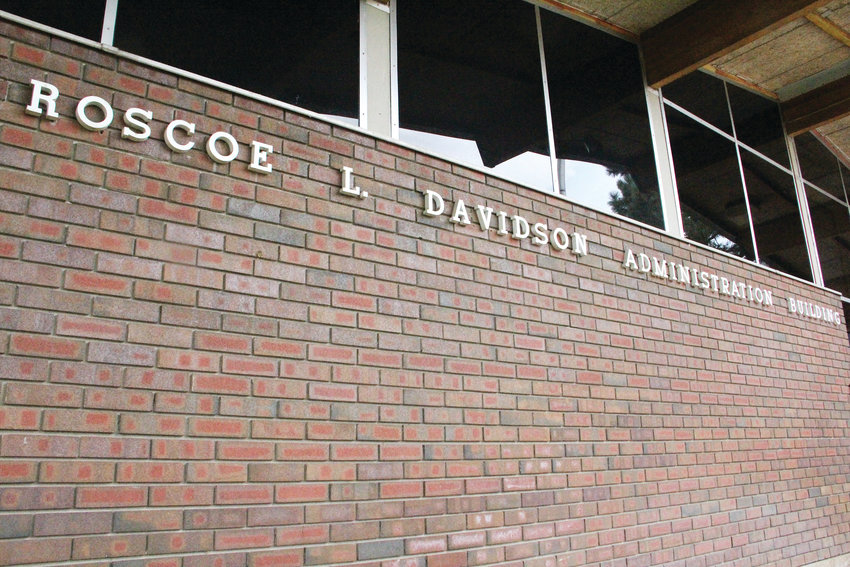 Englewood, Sheridan, Denver school districts help shoulder homelessness
Every week in Englewood, Sheridan and Denver, hundreds of students sit in class, turn in their work, walk out of their schools in the … Read More 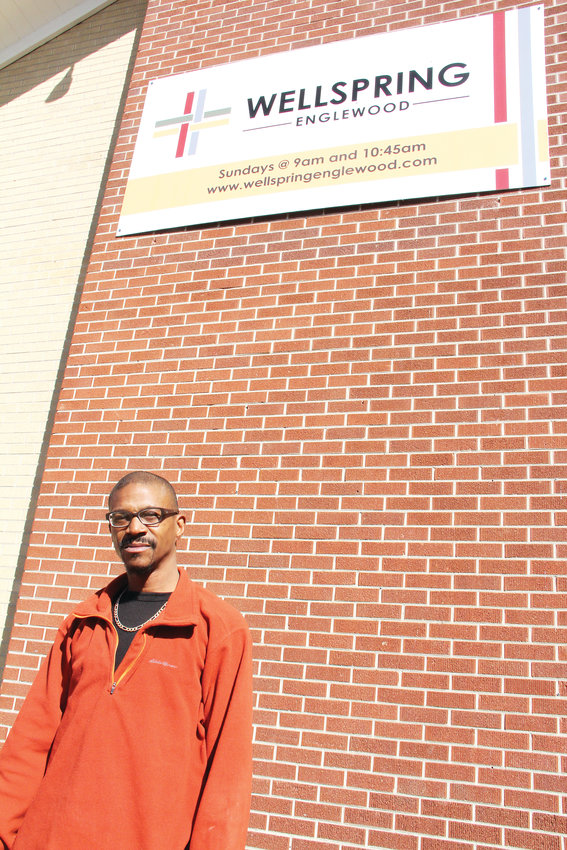 ‘A lot of us just had a hard time’
What some people wish we all knew about homelessness: “Not all the people who are homeless are vandals and criminals. A lot of us … Read More
Part Two

For homeless people, the streets, and the laws, are often gray areas

To Englewood police Sgt. Tracy Jones, the homeless situation on the city’s central streets is a row of stops — the light-rail station, the library, the Englewood Trolley bus route, the Walmart, … 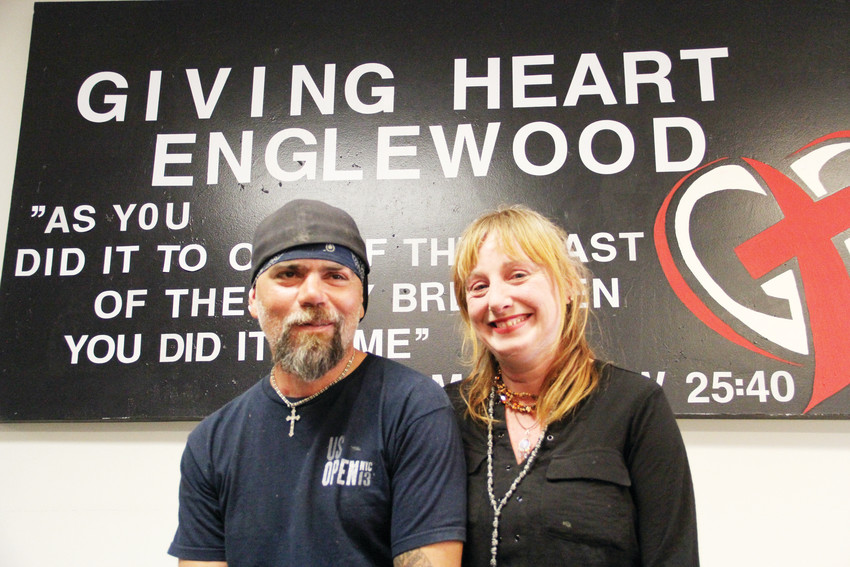 ‘Where are we gonna go? There’s nowhere to go’
Amanda McGuire walked up to collect her belongings from a shed in Englewood one day in April. She and her partner had been living in … Read More 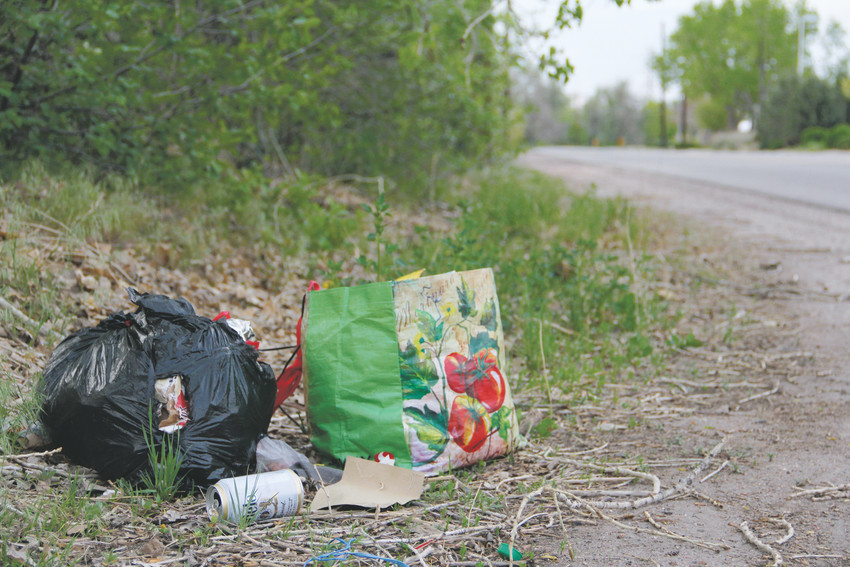 What property is public or private?
Unlike Denver, where a 2012 law bans camping on private and public property, Englewood does not have a law specifically barring … Read More 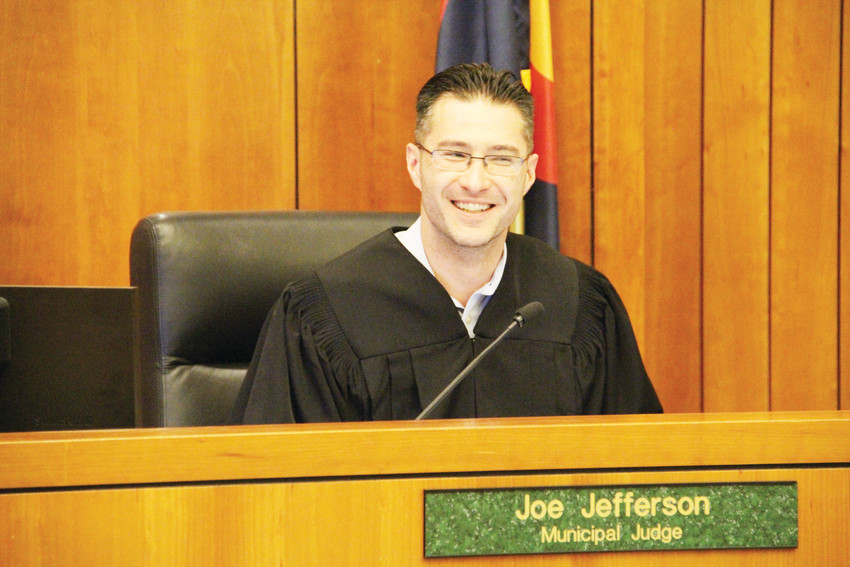 Ruling with ‘human element’ in mind
Across the hall from his old seat as mayor on Englewood City Council, Joe Jefferson has donned the judge’s robes and brought with … Read More 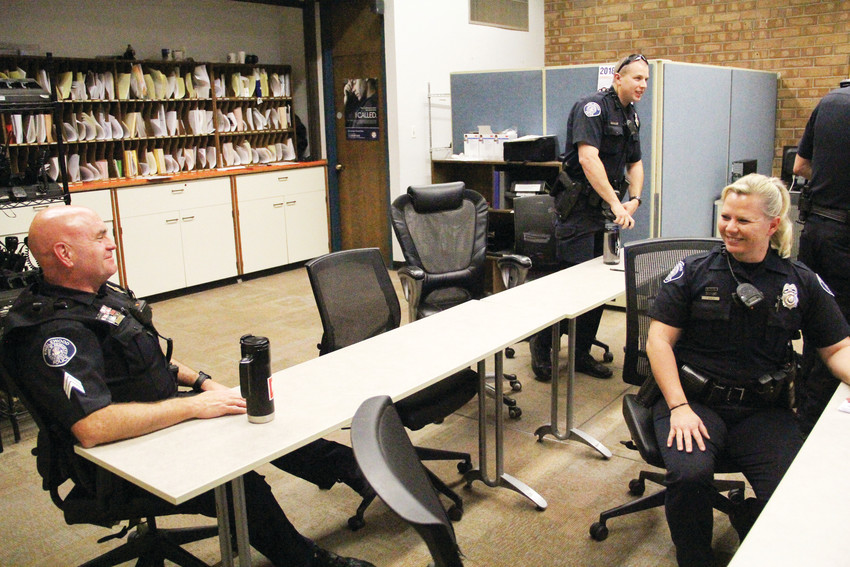 Police integrate mental health component into work with homeless
On a late spring day in June, Englewood police Sgt. Reid McGrath described a call about a woman who said she was hearing voices — a … Read More 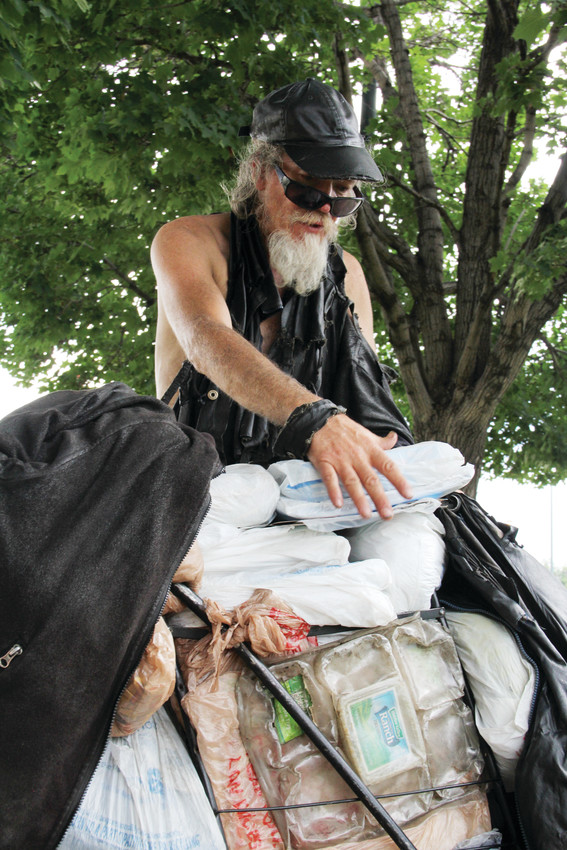 Without family, ‘I had no options’
In a patch of grass just out of the hot sun, Randall Thompson lay near the sidewalk along South Cherokee Street near the CityCenter … Read More
Englewood library, government offices up security
Like other public spaces around the city, Englewood’s library has become a place where homeless individuals are a common part of the … Read More
Swedish Medical Center sees ‘slight increase’ in number of homeless patients
At the east end of Englewood’s central corridor, Swedish Medical Center treats as many as a half-dozen homeless individuals per day … Read More
Part One

Homelessness in Englewood: No place to call home

During a cleanup along the South Platte River in January, Englewood police counted 21 campsites with about 30 people living on its east banks. Some 25 truckloads of trash, human waste, syringes and …